Home iOS Games ★★★★★ How to Unlock All Secrets in You Must Build A Boat for... 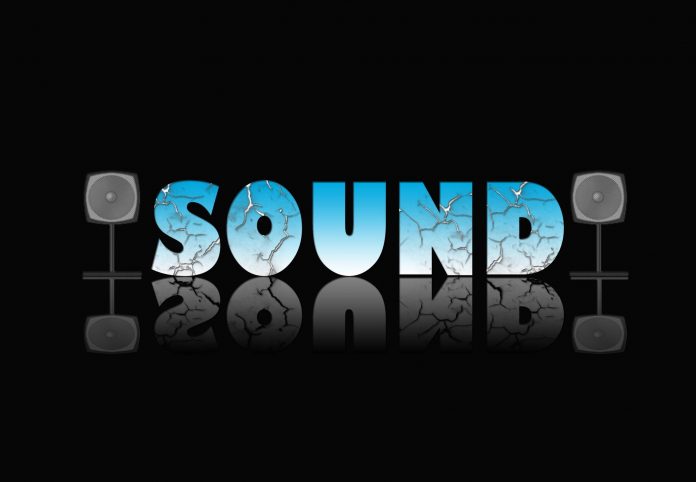 When 10000000 released in the AppStore community, the gameplay innovates the way we play match-3. Now, after 3 years since 10000000 originally released, Luca Redwood finally released its sequel with almost the same gameplay but lots of magic touch inside. You Must Build a Boat is the latest game from Luca Redwood under the studio name, EightyEight Games.

If you’re new to 10000000 or even YMBAB, you should read this complete review of the game and its how to play. In this article, I’m gonna share all secrets that I’ve found inside the game.

I don’t intend to spoil all the fun you’ll have during playing the game. However, from my own experience, I find that finding even one more secret from all the secrets that this game has is very very secretful. During my normal game, I only found one secret and it’s not because of my effort. It’s as is Luca being kind to let me know that there are more secrets in this game.

If you’re like me, I’d like to help you by sharing more secrets that I’ve found after I dug inside the net.

All the good things from 10000000 that made it one of the best puzzle games, are still brought by Luca inside the game. The sliding formula, where you slide to all direction except diagonal is still there and not only that, the formula has been improved. Now you can still slide the board even while the pieces match with other pieces.

You can imagine like a Candy Crush game and you got that juicy combo where all the candies match each other, and you can still like adding more combo by sliding extra pieces in-between.

I also love the new bestiary albums where I can capture monsters and when it captured, the monster can give me sone sort of permanent stats increase. The only thing that you need to do is to finish the quest and that monster will appear.

However, not all monsters are available via quest. There are some monsters that were secretly hide in the game. The placement of this was really surprising, at least for me. The only thing I know that there are secrets in the game is when I open the bestiary album and a secret showed up. It’s the only secret that I actually able to find and I applaud Luca for being such a sly developer.

Okay, now tell me the Secrets?

The first one is the catapult. This is the easiest way and also the only hint available to let you know that there are other secrets hidden inside the game. If you happen to miss this little green guy, he’s available in Woodward’s Library. When you visit this place and you’ve unlocked enough monsters, this character will be unlocked for you.

The second one is the ninja. This agile person (monsters? creatures?) is hidden inside the Pagoda map. In order to find him, you must go to the side of your boat, zoom it in and look for a ninja figure, tap on it and you will get him. If you can’t find him, just go through the dungeon first. He will appear there like my screenshot here.

Black Dragon is available inside the last level, the Gallery. To capture this monster you need to be aware with the painting. When you see a dragon paint, tap that paint and you will unlock the black dragon.

Geltower will be found inside Mage Tower. To get this secret you need to eat food (I ate fish) to capture this fluffy monster. You can find a lot of foods in Pyramid map, so you might want to go there first to collect some food. However, you need to finish the game in order to move between map.

You can unlock this person in any map you are. You just need to tap as fast as you can before your character jump out of bed, when he’s still laying down in the bed.

The last one is the most uncertain of them all, the Skeleton King. Skeleton King can be unlocked at Saundi’s Broking. You just need to make sure you have sold enough items (I’m at 50, but I haven’t got it yet, perhaps 100 sold items will do).

[UPDATE]: I’ve reached 60 and sold them all, and I’ve finally unlock the Skeleton King. So you might want to try this trick 🙂

So that’s it, I hope that from this tips that I’ve gathered and tried, you can also build the boat the way you want it. Also, if you want to know about Ace Level, it’s about the difficulty of the dungeon that you’ll face. Someone said that when you’ve reached Ace Level 3, instead of wood, you will have an iron boat. Until then, let’s meet again 🙂